Staff & Board Of Directors

Home   About   Staff & Board Of Directors

Staff • Board of Directors • Volunteers 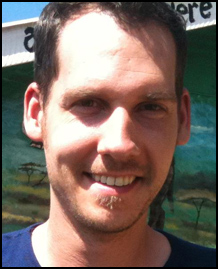 Darren Collins has taught over 20,000 puppeteers in over fifteen countries and forty-five states for the purpose of education.

Darren began teaching puppetry for crime prevention and drug abuse resistance skills in the early 90’s at the America’s PRIDE and DARE conferences.  In 1999 he made his first journey to Cambodia to help in the development of water-borne illness puppet and magic shows.  He’s written germ theory programs that aired on government television in Myanmar.

As a family entertainer, he performs educational variety shows designed to inspire and teach his audiences about health, drug abuse, respect, achievement, and bullying.  Darren is also a stand-up comedian and juggler who works at the world-famous Improv Comedy club whenever he is in the USA.

As co-founder of Project HAND UP Darren is also a voting board member. 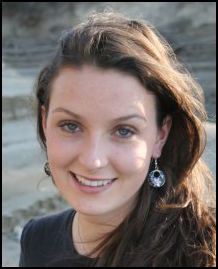 Galen Douglas is currently on temporary hiatus from pursuing her Engineering Degree at Berea College in Berea, Kentucky.

She is no stranger to Africa, having worked in Kibera Slums and all around Nairobi, Kenya volunteering with schools, orphanages and AIDS education groups.

Galen is an avid outdoors-women. She can probably start a fire faster than you.

Galen handles program logistics, operations, and distribution. And lots and lots of paperwork.

As co-founder of Project HAND UP Galen is also a voting board member.

NOTE for 2020: We are looking for more board members.  Do you have a suggestion?  Our female members have transitioned to other projects and now its all old white dudes.  (We love you guys!) We are currently interviewing for new members.

We’ve worked hard to assemble a Board of Directors who represent a wide range of expertise and interests related to our mission. Project HAND UP’s board  members are people of various faiths and political leanings who work in the fields of medicine, education, finance, religion, law, and the performing arts.

We are proud that the sum of our differences equals a common goal: To meet the needs of those in East Africa who are suffering as a result of the AIDS epidemic and to support the international goal of “Zero New Infections.” 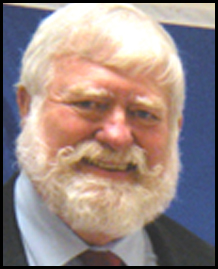 Ean Sullivan is a past District Governor of District 5810 of Rotary International. He was born in Watonga, Oklahoma. After serving in the Marines, including a tour of duty in Viet Nam, he graduated from the University of Oklahoma. He is a CPA and has served clients for 36 years specializing in business and technology consulting. Ean has also owned and operated a number of small businesses in a variety of industries.

Ean joined the Plano Rotary Club in 1989 and has served in nearly every capacity including President in 2000-2001. Ean was awarded the club’s highest award, The Harold Sullivan Keyway Award in 1995 and was the club’s Rotarian of the Year in 2009-2010. He has served District 5810 in a number of capacities including chairing two District Conferences, a District Assembly and chairing numerous committees. Ean started the website, www.rotary5810.org and served as webmaster for several years. Ean is a major donor to The Rotary Foundation and a member of the Paul Harris Society.

Together Ean and his wife, the Reverend Jan Sullivan, have six children, nine grandchildren and one great-grandchild. 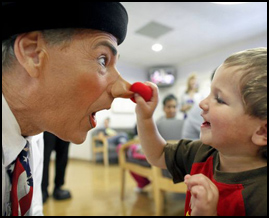 Dick created the Foundation for Laughter, a non-profit that specializes in, among other things, hospital clowning under the name Funnyatrics at the Children’s Medical Center in Dallas, TX.

Dick’s film and television credits include Into the Night with Rick Dees, General Hospital, Saved By The Bell, The Late Show with David Letterman, The Tonight Show with Jay Leno, The Rosie O’Donnell Show and Woody Allen’s Sweet and Lowdown.

He continues to clown in circuses and theaters worldwide including The Big Apple Circus, Circus Sarasota, and Circo Atayde in Mexico as well as in China and the Middle East.

Dick’s lifelong passion for the performing arts to meet the psychological needs of those who are hurting continues to be demonstrated through his participation and insight to our board. 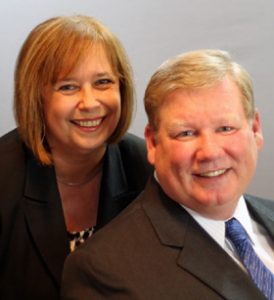 Mr. Dendy is a Past District Governor of Rotary International ’14-’15 in District 5810 and Past President of DeSoto Rotary Club.  Bill serves on the board for both the DeSoto Economic Development Corporation and Challenge Air for Kids and Friends, a nationwide non-profit which helps those with special needs build self-esteem and confidence through the experience of flight – of which Bill is also a pilot.

Bill’s wife Kathy, a native German, is an attorney in the Dallas office of Jackson Lewis LLP, a national labor and employment law firm, and also holds advanced degrees in cultural anthropology.  She is also a member of the DeSoto Rotary Club where Project HAND UP was birthed.

Bill is construction consultant and certified project management professional with over three decades of commercial and heavy construction experience is the CEO of Dendy Construction Services LLC.  He also owns and operates a Dallas area infrared thermography company and is Chief Elf of Santa Claus DFW -a full-service Santa experience and clothing company. https://www.santaclausdfw.com/ 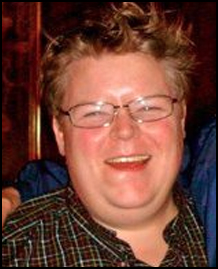 Dixon Wiles is a practicing attorney at law who received his JD from Southern Methodist University in Dallas, TX and his BA from the University of Virginia.

Dixon was born and raised in Dallas. He has recently retired from moonlighting as a stand-up comedian in order to pursue his passion for BBQ. We are especially happy to have him attend board meetings for reasons that should be obvious.

Also, his law degree, experience working with other charities, and accounting skills make him a very valuable director (not just the BBQ).

Just in case you would like some of his award winning BBQ you can check out http://www.wilesbarbecue.com and at catering at the Bomb Factory in Dallas. 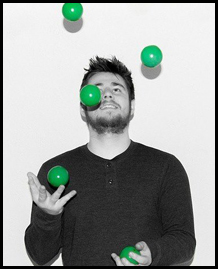 He’s a former Board Member of the largest independent search engine marketing association in the United States. Mason has been an advisor to BLACKCERT by John Mcafee and has presented at Startup Week, Rocks Digital, Ignite, Imparture and dozens of business groups.

Mason has been published articles on Tech Crunch, Venture Beat, Social Media Today, SiliconANGLE and others.

Mason is also a world record holding juggler and a member of the Rotaract Club of Dallas Uptown.

Advisors to the Board:
William Nathan Edwards 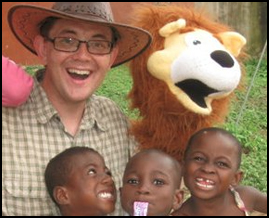 Edwards has a Masters in Education from Bethel University and received his Bachelor of Arts from the University of Minnesota with a combined degree in child psychology, sociology and journalism.

Nate is also a puppeteer.  He has travelled extensively across the USA as an instructor for teacher training workshops. Nate has taught nearly 7,000 puppeteers and teachers in using creative and non-traditional art techniques for the purpose of classroom instruction.

In 2010 Nathan travelled to Ghana to perform and teach puppetry.

We are happy to have Mr. Edwards serve on our board in an advisory position.  His expertise with developing & implementing curriculum and measuring information retention in difficult classroom environments is invaluable.  His work with puppetry and experience in working in the developing world makes him a perfect fit. 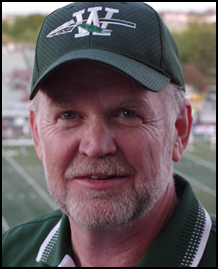 Joe Langley is currently in his 14th year of serving as school board member of the Waxahachie Independent School District in Ellis County Texas, having served eight of those years as President.

Joe is pastor of Park Meadows Church in Waxahachie, TX.   He received his doctorate from Southwestern Baptist Theological Seminary in Fort Worth and B.A. from Hardin-Simmons in Abilene.

Joe is an active community member who regularly performs with the Waxahachie Community Theater.  Although Joe professionally uses his talents to meet the spiritual needs of his community, he is firmly committed to meeting the basic physical needs of people worldwide.

…the program assists so many children. As much as much as we teach, they also need a lot of input from people like you and your organization.  When it comes and you talk to them, they know more and they feel that they are also appreciated by the communities outside and the society. So I say thank you for your program and continue with the same spirit.”